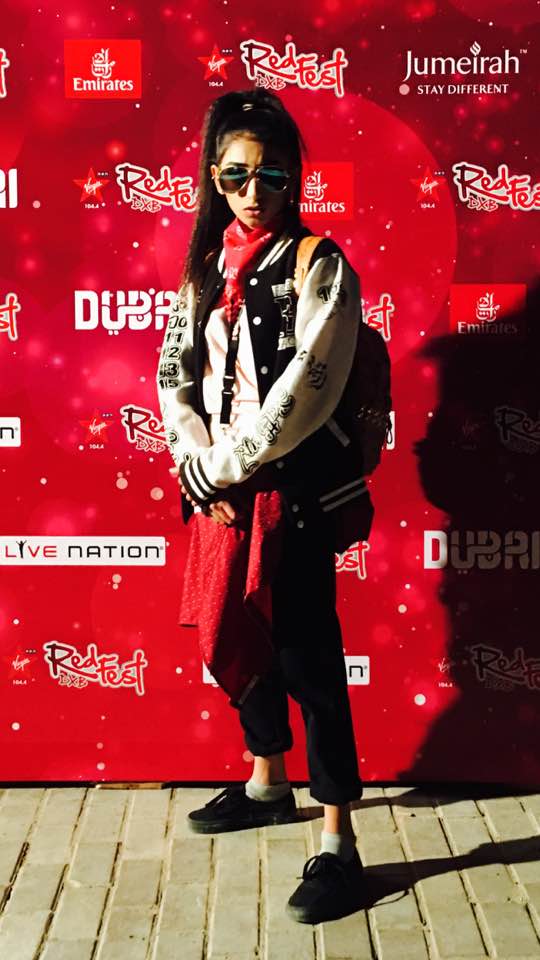 Shivani, a professional in many different dance styles including Street Dance, Break Dance, Bollywood Dance and Ballet.  Her superior knowledge in dance reflects her powerful choreography, movement, flair and style.  Her understanding of music is the key to creating bespoke choreography.

Shiavni was the youngest candidate in the awards history to be named as one the finalists from United Kingdom to pick up the Young Asian Entreprenuer Award.

Shivani started her own dance school teaching her own choreography.   She teaches students from a young age to adults in specialising in Street Dance and Bollywood Dance.

Shivani won the Young Achievers Award  in recognition of her unbelievable high achievements which was judged by a special panel of judges including Members of the House of Commons.

Shivani does private Bollywood and Street Dance workshops all over the UK.  She has been interviewed on channel 5 with Gabby Logan on the ‘LIVE With Gabby’ show and appeared on BBC, CBBC and SKY TV.  She has performed for celebrities, Actors, Captains of Industry which include Red Carpet, Award Ceremonies, Private and Corporate Events and Product Launches.

Shivani is starring in a feature dance film, she has successfully accomplished many high end photoshoots for leading brands.

Shivani and her brother Liam beat thousands of contestants to go through to the quarter finals of Britain’s Got Talent; Simon Cowell said “A big fat YES from me”.

Shivani together with her brother Liam created the hit dance show ‘Living The Dream’ at the world’s best venue O2 London, the show starred Liam’s very own dance crew ‘FatBoyZ’ and showcased his many talented students.

Shivani and her company was formally invited to dance on top of the tallest building in the world ‘The Burj Khalifa’ in Dubai where she met influential VIP's to further his client base.

Shivani and Liam beat thousands of contestants to go through to the quarter finals of Britain’s Got Talent; Simon Cowell said “A big fat YES from me”.

Reached the Quarter Finals of Britains Got Talent 2013

Judge of ‘Let The Talent Do The Talking’ competition

Performed  with ‘SIGNATURE’ from Britain’s Got Talent

First class choreographer and has taken tips from the very best in the USA but always like to create his own style, flair and expression in creating new dance moves