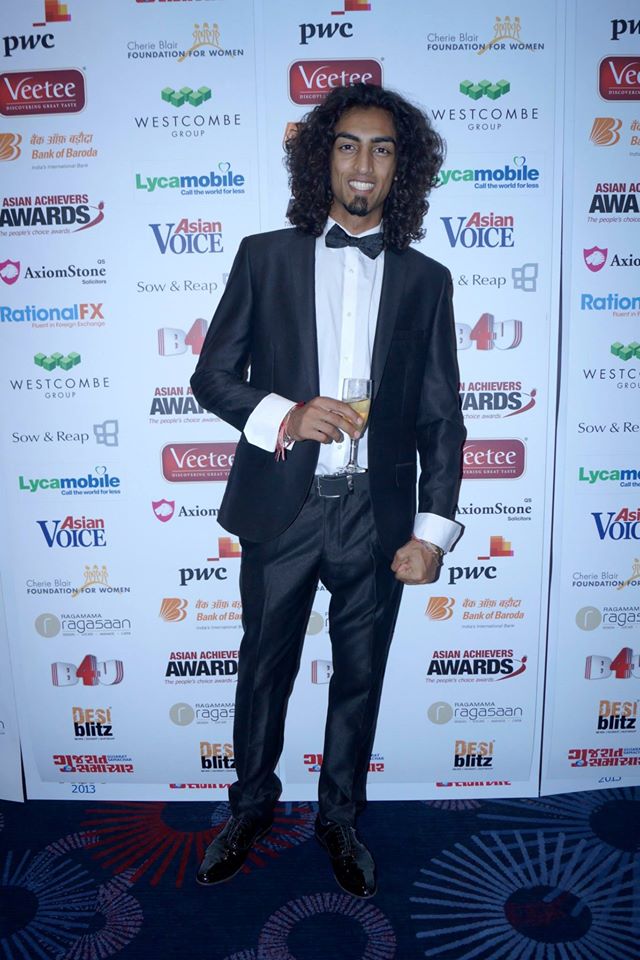 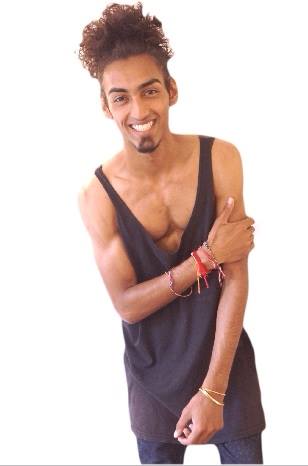 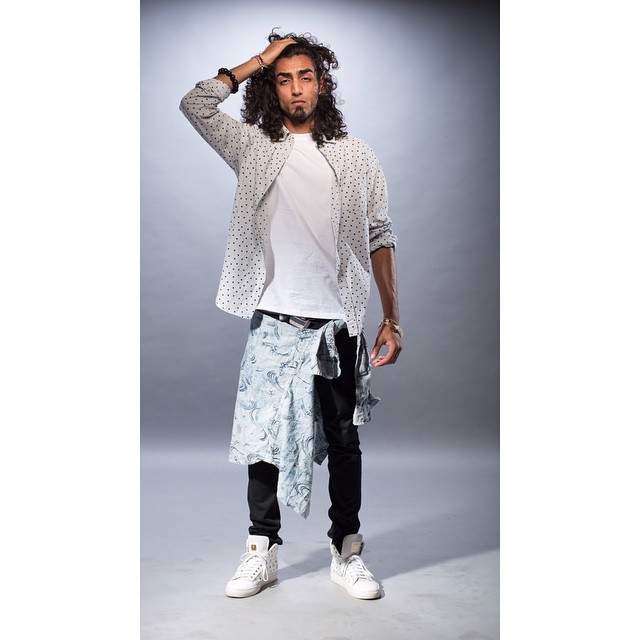 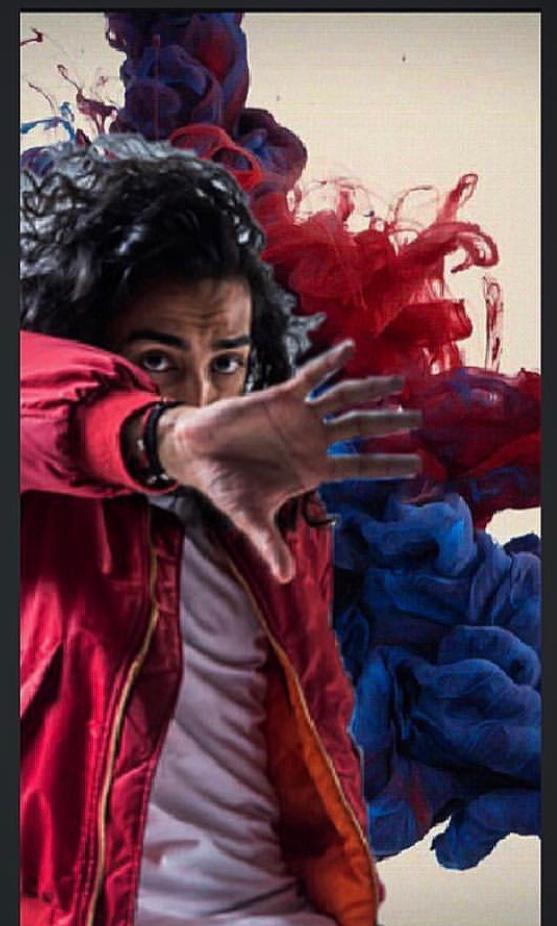 Liam has a unique style of choreography that makes him stand out from the rest, he has his own style, flair and expression and has the versatiltiy to create his own moves this is what makes him an award winning choreographer.  He is passionate about dance and truly believes dance has no boundaries.

Liam is Directing and Starring in his own feature dance film.  The feature film is scripted by Liam and the storyline is based on eastern and western influences.

Liam started his own dance school teaching his own choreography.   He teaches students from a young age to adults.  So it comes as no surprise his home town of Basingstoke awarded Liam with the prestigious title of Ambassador of Basingstoke Award in recognition of his unbelievable high achievements which was judged by a special panel of judges including Members of the House of Commons.

Liam does private and corporate workshops all over the UK and has dance in an International music video for a popular music artist.

He has been interviewed on channel 5 with Gabby Logan on the ‘LIVE With Gabby’ show and appeared on BBC, CBBC and SKY TV.  Liam teaches private students at one of the world's top coeducational day and boarding schools, just outside London, he has taught dance to  over 30 students to perform in their annual show to the master, teachers and parents.

Liam has worked professionally with major celebrities and artists including Will Young, Arif Aslam and John Newman.  He has performed for celebrities, Actors, Captains of Industry which include Red Carpet, Award Ceremonies, Private and Corporate Events and Product Launches.

Liam together with his sister Shivani created the hit dance show ‘Living The Dream’ at the world’s best venue O2 London, the show starred Liam’s very own dance crew ‘FatBoyZ’ and showcased his many talented students.  Liam carefully selected other artists around the UK to support his show.

Liam and his company was formally invited to dance on top of the tallest building in the world ‘The Burj Khalifa’ in Dubai where he met influential VIP's to further his client base.

Liam and Shivani beat thousands of contestants to go through to the quarter finals of Britain’s Got Talent; Simon Cowell said “A big fat YES from me”.

Liam the head judge on ‘Let The Talent Do The Talking’ his own TALENT competition where he personally donates his own money as the top prize for the winner of the competition.  Liam champions undiscovered TALENT and makes them believe in themselves.

Reached the Quarter Finals of Britains Got Talent 2013

Director and Judge of ‘Let The Talent Do The Talking’ competition

Steped in for Chris Evans Live at Carfest

Performed  with ‘SIGNATURE’ from Britain’s Got Talent

Played lead roles in many theatre productions in drama school which include Wizard of Oz, Bugsy Malone, Wind In The Willows, The Crucible, The Carousal and Variety Performances

Performed and raised money for charities across the UK

Directly involved in the research, creation, and delivery of choreography for new and existing dancers

First class choreographer and has taken tips from the very best in the USA but always like to create his own style, flair and expression in creating new dance moves